Learning Online Marketing from the 2016 Election

2016 has been a crazy year in the United States.

Samsung phones are exploding, the Cubs have won the World Series, and now the craziest election in US history will be coming to a close next week.

Many Americans have been complaining about the two candidates running for office, but as online marketers, we’ve been in awe with what Hillary and Trump have been bringing to the web.

This is especially the case with their websites, which of course is their ultimate marketing tool besides the debates and rallies.

We decided to research  both of the candidate’s websites and find what online marketing tools they employed to attract their supporters and potential supporters.

For 2016’s election, Hillary wanted to focus on her years of experience in government administration compared to Trump’s lack of experience. The site also brings into focus  that if elected she will be the first female president of the United States

This is especially the case on the homepage, which displays a video of her political expertise – as well as her love and compassion for the country and its citizens young and old.

Hillary’s website is also designed to appeal to minorities as well, including Hispanics, as it has a English-to-Spanish translation option.

In order to take the White House, Clinton must win over the minority vote, and her site and online marketing are geared towards winning that demographic.

Other features include drop downs of her plans if she becomes president, a bio on her political career, and a donation section to contribute towards her campaign.

It’s based on the one slogan that has been the motto of his entire campaign: Make America Great Again.

On each page of the site you see problems that are currently happening in the United States according to Trump, as well as a solution if he becomes president.

There’s also testimonials from famous Conservatives that are wanting to get the American people to get behind the potential president.

One of the main issues of running a campaign is also financing it, and Trump’s website is geared towards the cause of getting his supporters to financially back him.

There are call-to-actions everywhere on the site asking for donations to support the campaign – including on the top of the page.

Online marketing is a big key towards receiving good donations, and Trump’s website is built for that purpose.

Go Out And Vote!

Even though these websites are very fun for  Webaholics to use for research, we also know that they won’t serve any purpose unless you go out and vote.

The Webaholics Team is making sure that we have our voices heard, and have done so by taking the time to fill out our ballots.

Sure the candidates aren’t the best options our country has seen, but it’s still our patriotic duty to decide who will lead our great country the next four to eight years.

Go Out and Vote!

We are a diverse team of designers, developers, and marketers dedicated to improving online business for our clients and partners. 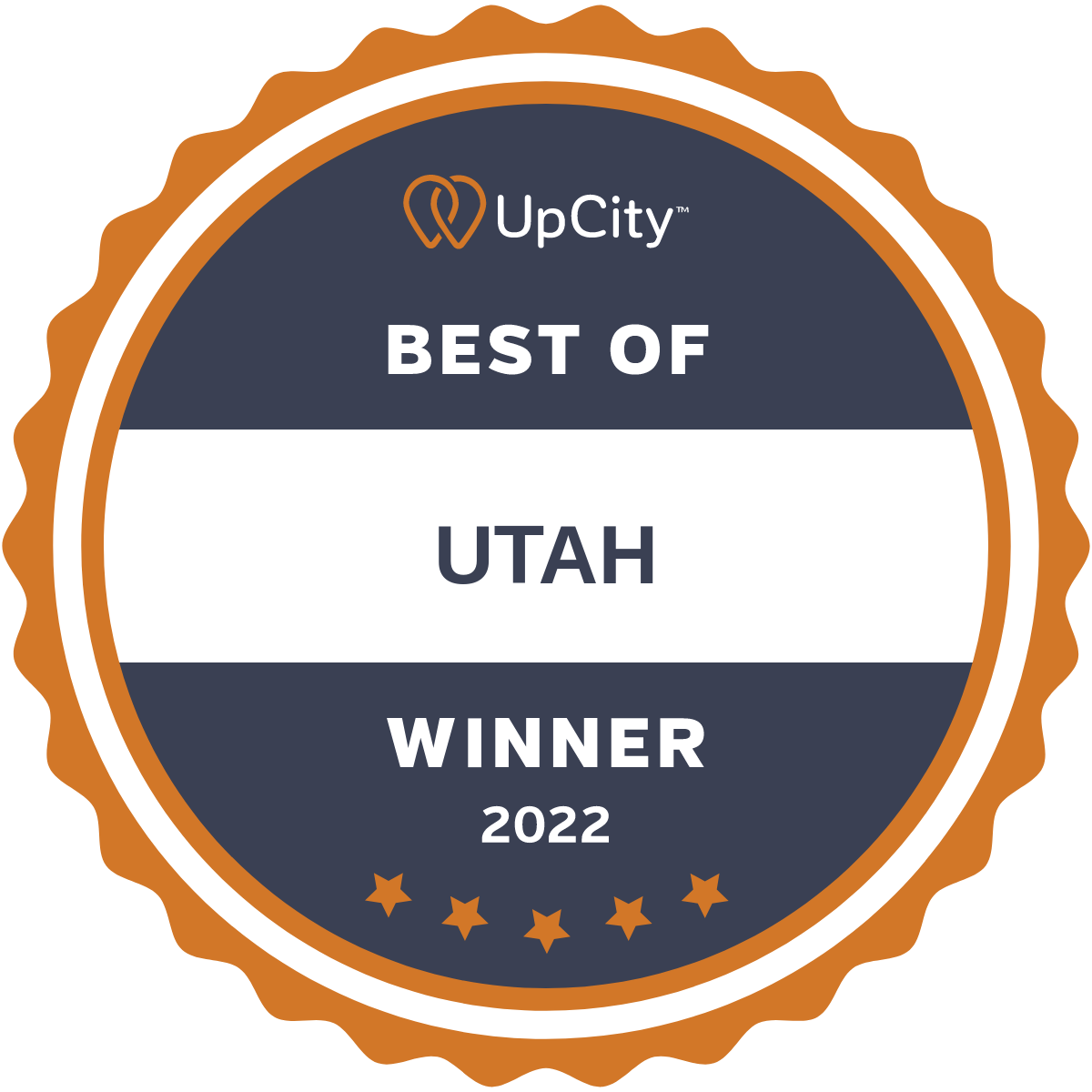 © 2023 Webaholics. Our Addiction is Your Success

Webaholics | Addicted to Your Success